Pride Pioneers are LGBT individuals whose contributions to society deserve our continued acknowledgement and appreciation. In this installation, we’re turning the spotlight onto Dr. Sarah Josephine Baker – enjoy!

The notion of preventative care through proper hygiene was virtually unheard of in the early 20th century. Even more scarce were women in the medical field. In 1900, only six percent of physicians were women and  against those odds, Dr. Sarah Josephine Baker became the first woman to receive a doctorate in public health from Woman’s Medical College of the New York Infirmary in 1898.

Losing her father and brother to the Typhoid epidemic when she was 16 was the catalyst for her decision to pursue medicine. Baker abandoned her plans to attend Vassar College, where her mother was one of the first women to be admitted and instead went to medical school in New York. Once she graduated, she received little income from her private practice and began working in the low-income community of Hell’s Kitchen as a medical inspector where she was  dedicated to preventative care.

While being a woman was sometimes an asset in her career, it was also a hindrance when working in the male-dominated world of public health administration. Baker  mitigated that by dressing in “man-tailored suits and shirtwaists” and using only her initials. 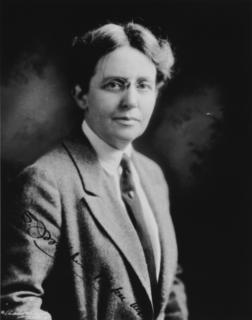 Her life partner was writer Ida A.R. Wylie, who is best known as the author of “Keeper of the Flame”, a novel which became the basis of a film of the same name, starring Spencer Tracy and Katharine Hepburn in 1943.

Wylie and Baker were two of approximately 100 members of the Heterdoxy Club, “a radical discussion group” that met in Greenwich Village, New York City, where she was known as “Dr. Joe”. The group held  bi-weekly luncheons and free-spirited discussions about feminism and the suffrage movement. Baker was one of many Unitarian activists advocating for women’s rights.

Baker and Wylie shared a NYC apartment, traveled together and eventually moved to Princeton, NJ. 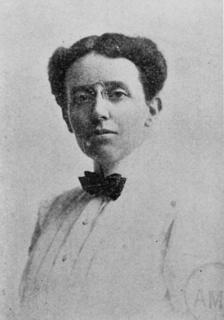 In 1908, Baker, who was appointed head of the newly created Bureau of Child Hygiene, was instrumental in identifying the source of the Typhoid epidemic. Dr. Baker discovered that people were becoming ill after eating chef Mary Mallon’s food. Mallon had taken ill but was desperate to stay employed and kept cooking to the detriment of mostly middle-class households. Dr Baker was almost stabbed by Mallon with a fork when trying to collect medical specimens from her for research. With the help of police, Dr. Baker successfully took Ms. Mallon to the hospital where Mallon was dubbed patient zero and became known as “Typhoid Mary” in the media. 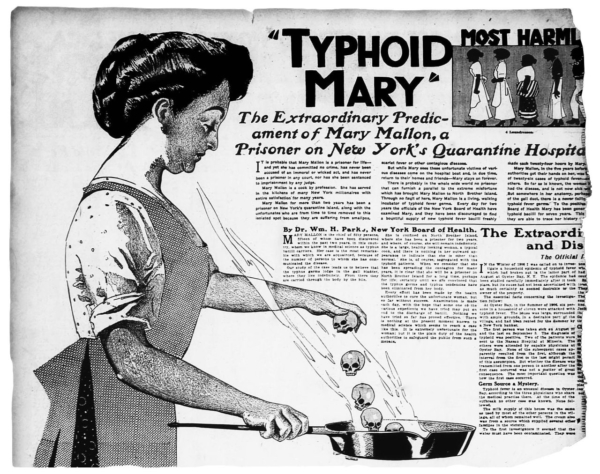 Mary Mallon in a 1909 illustration in The New York American. [Public domain]

Baker focused her medical gifts on serving the public health, but more specifically the hygiene of children. She pioneered and implemented simple sanitation processes like efficient ventilation with light-weight clothing, frequent baths and an insistence on breast feeding for infants’ proper nutrition. She developed classes on vaccines, infant formula, prenatal and childcare. She also worked in the foster care system, moving children from orphanages and placing them into homes. She discovered this lowered the death rate because children received more individualized care and attention. 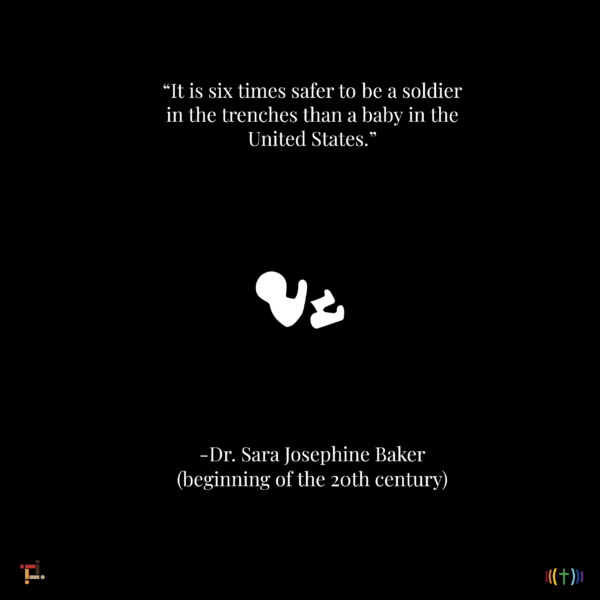 Baker introduced radical and innovative programs such as allowing midwives to be licensed by the city, “the development of a foolproof dispenser for administering silver nitrate to newborns’ eyes to prevent gonococcal infections and subsequent blindness; -the development of a newborn formula by adding water, calcium carbonate, and lactose to cow’s milk; and the controversial development of the Little Mothers Leagues where eight- to nine-year-old girls were taught how to take care of younger children while their mothers were working to earn a living to support the children.”

“LITTLE MOTHERS” WRITE PLAYLETS WITH HELPFUL PLOTS: The Authors Are Only Twelve Years Old but They Have Grown Up Ideas About Keeping Babies Well

In a testimony before Congressional Committee, the opposition to Baker’s Little Mother’s Leagues was summed up by this question: “If we’re going to save the lives of all the women and children at public expense, what incentive will there be for a young man to go into medicine?”. Additionally, in a signed petition and letter to the mayor, 30 Brooklyn physicians demanded that the Bureau of Hygiene be abolished because “it was ruining medical practice by its results in keeping babies well.” Baker considered the letter to be a compliment to the Bureau’s achievements.

Baker found herself in highly contentious situations but she persevered and demonstrated the impact of education as a tool to change health outcomes. She succeeded in reducing the infant mortality rate by over 50% from 1907 to 1923 when she retired.

In the wave of the coronavirus, we are witnessing the next global public health crisis and understand the importance of health education and access now more than ever. We are indebted to instrumental pioneers like Dr. Sarah Josephine Baker, who lived her truth and spoke her truth to power. 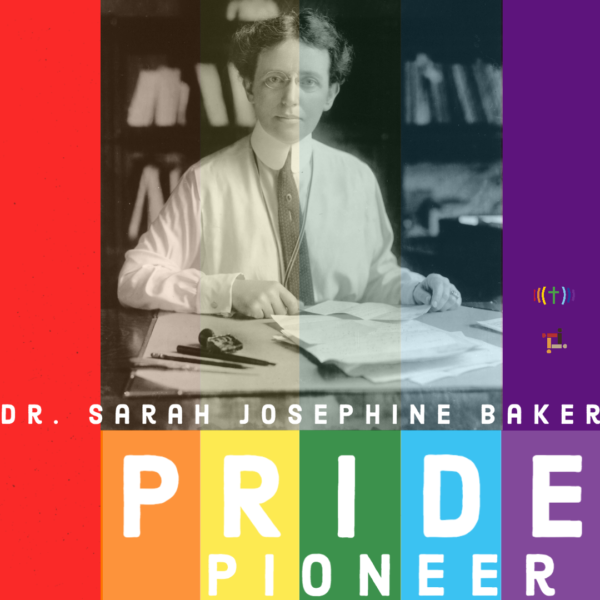