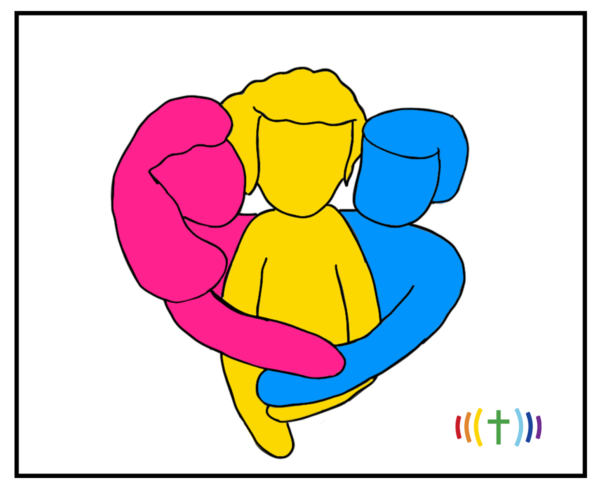 May 24 is the annual Pansexual Visibility Day! It is a day to uplift, educate and celebrate.

“What is pansexuality?,” you might ask. Pansexuality comes from the Greek “pan,” meaning “all.” Pansexuality is a sexual orientation in which an individual is attracted to another person regardless of their sex or gender. This does not mean that a pansexual person is attracted to everybody who they encounter though.

Pansexual individuals may refer to themselves as gender-blind or omnisexual.  This asserts that gender and sex are not determining factors in their romantic or sexual attraction to others. Pansexuals can be attracted to androgynous, cisgender, intersex and transgender individuals.

For more on Pansexual Visibility Day, click on the pansexual pride flag below. 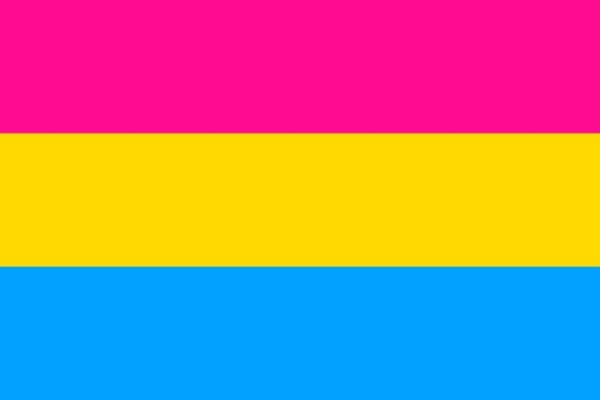