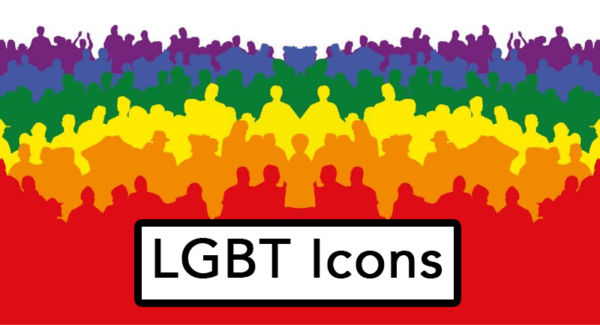 Over the decades, the LGBT community has had a hand in shaping society. From the arts and entertainment to the sciences and engineering, LGBT individuals have contributed to making life better for all of us.

These five LGBT individuals are just a few who have made a great impact in the world within the past 20 years: 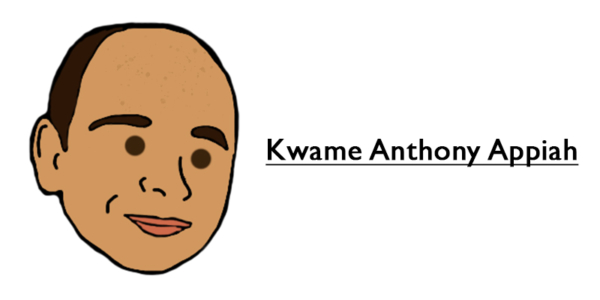 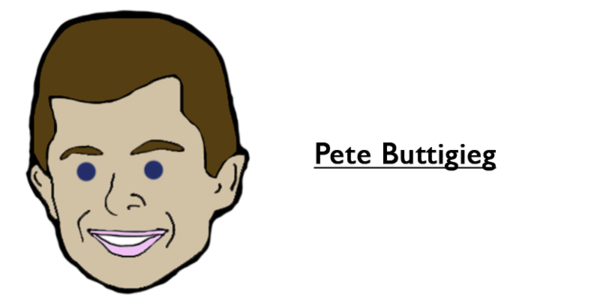 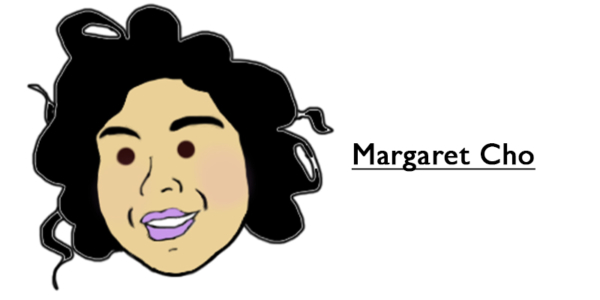 Margaret Cho is a bisexual comedian whose work critiques social issues related to race and sexuality. Cho has won humanitarian awards for her work in supporting women and LGBT rights. 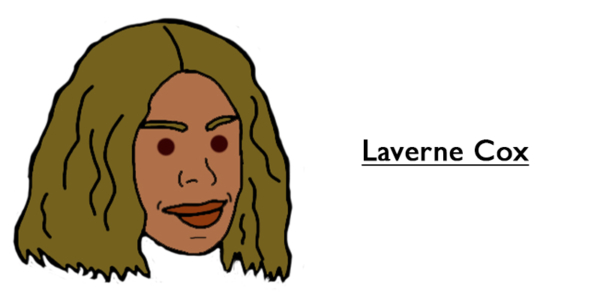 Laverne Cox is a prominent figure in broadcast television and is a major advocate for the trans community. In 2014, Laverne Cox became the first trans person to appear on the cover of Time Magazine. 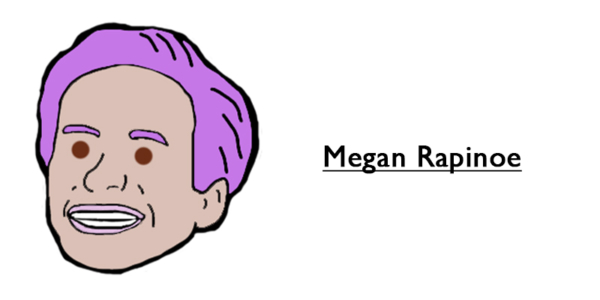 Megan Rapinoe  is the captain of the US women’s soccer team and led them to victory during the 2019 FIFA World Cup. Megan Rapinoe is an outspoken LGBT and women’s rights activist and has used her platform to shine light on social injustices.