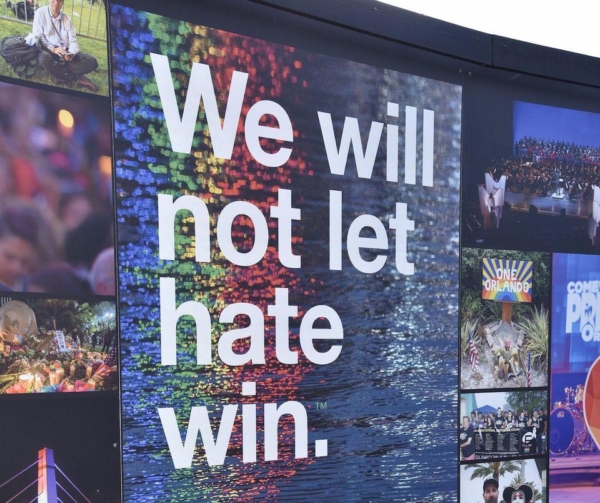 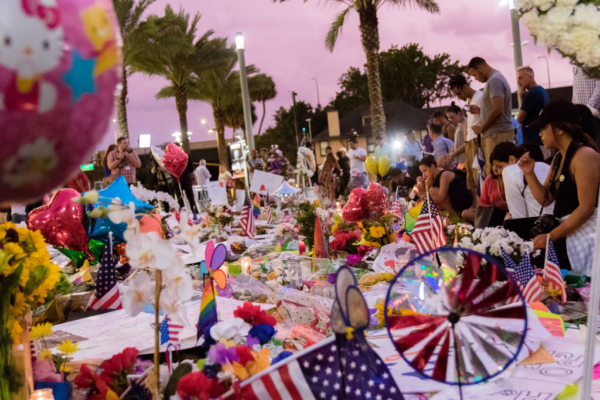 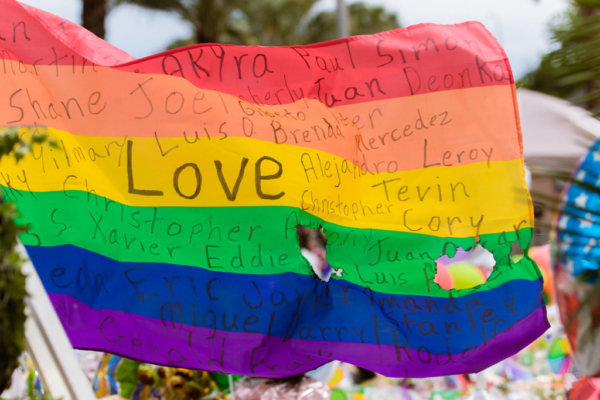 In March of 2019, a worldwide competition was launched for the design of the onePulse memorial that will be built in Orlando on the site of the Pulse nightclub, along with a museum and an education center. The memorial and museum are scheduled to open in 2022 and will be free and open to the public year-round.

We will remember the lives lost that fateful night and use that emotion to unite and continue to push for equality and justice for our community. Now more than ever, we need to come together – regardless of race, religion, ethnicity or age. Today, we grieve together as a community, tomorrow, we rise in honor of all the lives lost and work toward a more just, peaceful and loving world. 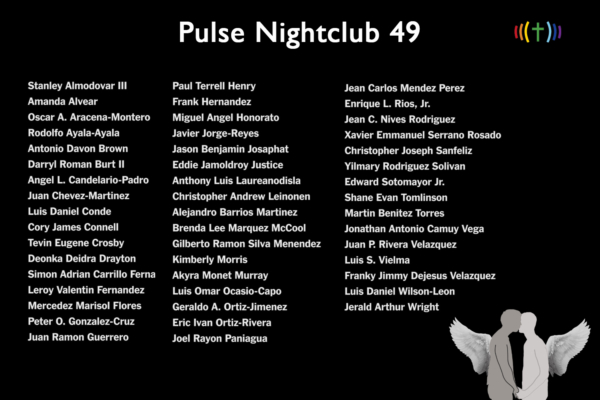