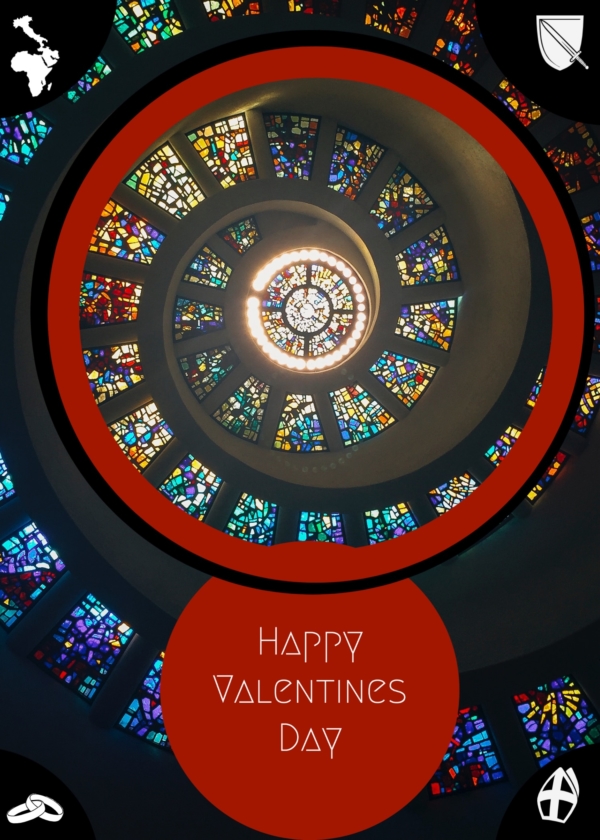 There are several Valentines who died on February 14th. Bollandists, a society of Belgian monks and scholars, have spent three centuries compiling evidence about the lives of the saints published in the “Acta Sanctorum,” a massive volume of information derived from manuscript archives from around the world.

The earliest Valentinus reportedly died in Africa with 24 soldiers. Unfortunately, there was no more information as it is common for saints to leave behind only a name and date of death.

Other accounts recognize Valentine as a Roman priest and physician, martyred during Christian persecution in the reign of Claudius II Gothicus.

Another version identifies him as the Bishop of Terni, an important town in Umbria, Italy. Legend states that Valentine performed forbidden Christian marriages during wartime in order to spare the husbands. For this, he was jailed and condemned to death. While in prison he continued his evangelism, attempting to convert the jailer, Asterius, to Christianity. The jailer agreed with one condition: Valentinus removed his daughter’s blindness. Myths say Valentinus put his hands over the girl’s eyes and chanted: “Lord Jesus Christ, enlighten your handmaid, because you are God, the True Light.”

Media and medieval legends have conflated these stories extrapolating a romance between Valentinus and Asterius’ daughter highlighting a letter Valentinus wrote to the jailer’s daughter which he signed “from your Valentine”.

There is a strong possibility that these narratives are all about the same person, rather than two (or three) Saint Valentines.

Today, we commemorate the death of Saint Valentine, a 3rd Century evangelist and Roman saint canonized for his beheading not betrothing. 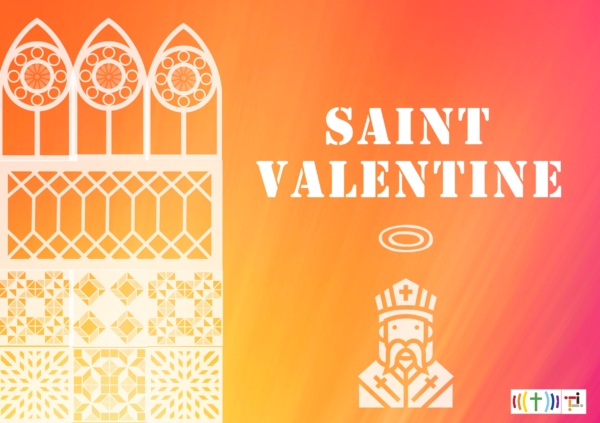