She first gained national attention in 2004 after serving as a host on Air America Radio and has since served as a panelist and commentator on a variety of news and radio programs. 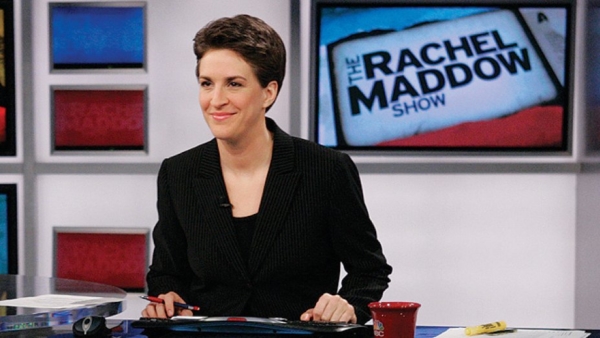 The “Rachel Maddow Show,” hosted by Rachel Maddow herself, debuted on MSNBC in 2008 and has been recorded as the most successful show launch in the network’s history.