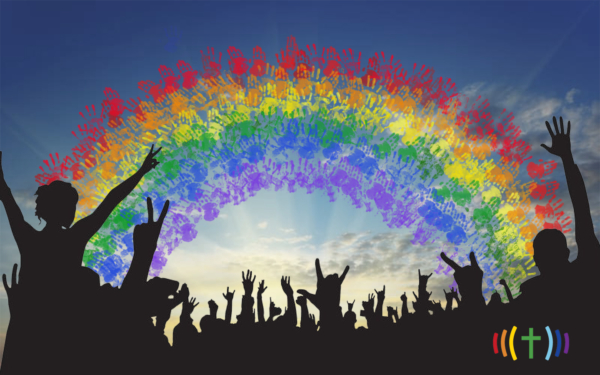 This year’s theme is “Youth Standing Up for Human Rights.” The youth are the future. Raising them to respect one another despite differences in religion, skin tone, and cultural background, and sexuality is key in creating a safer and more inclusive world for generations to come.

The Universal Declaration of Human Rights (UDHR) was drafted by individuals of different walks of life from all regions of the world in hopes of bringing peace and freedom to all. The Declaration was proclaimed by the United Nations General Assembly in Paris on December 10th, 1948 and has since been translated into over 500 languages. The UDHR is generally agreed to be the foundation of international human rights law and serves to protect individuals and communities by affirming human dignity and inalienable rights for everyone.

The 30 articles of the Declaration cover topics ranging from marriage rights to freedom from torture. Arguably, the most important section of the UDHR is Article 1:

All human beings are born free and equal in dignity and rights. They are endowed with reason and conscience and should act towards one another in a spirit of brotherhood.

The word “equal” is key. Equality and recognition amongst peers is what we as a society strive for, but have yet to accomplish. Members of the LGBT community have been stigmatized since the beginning of humankind: burnings, beatings, and other forms of persecution have been endured by the community simply because of who they choose to love. Even with the UDHR in place, harmful views and actions against the LGBT community continue to persist in the world. Despite this, perspectives continue to be adjusted for the better. Each new generation has been more open to differences in sexuality than the previous. Organizations that provide resources and support for LGBT individuals such as the Human Rights Campaign, GLAAD, and the Trevor Project continue to grow and strengthen. New legislations and mindsets have come into action since the signing of the Universal Declaration of Human Rights. Same-sex marriage is legal in over 25 countries, Open and Affirming churches exist and serve Christ-following individuals of all orientations, and LGBT issues are receiving more publicity in the media than ever before. As time moves forward, the people of the world continue to align with equality for all.

As members of the human race, we should aim to uplift one another and build towards a brighter future. Together with one voice, change is possible.