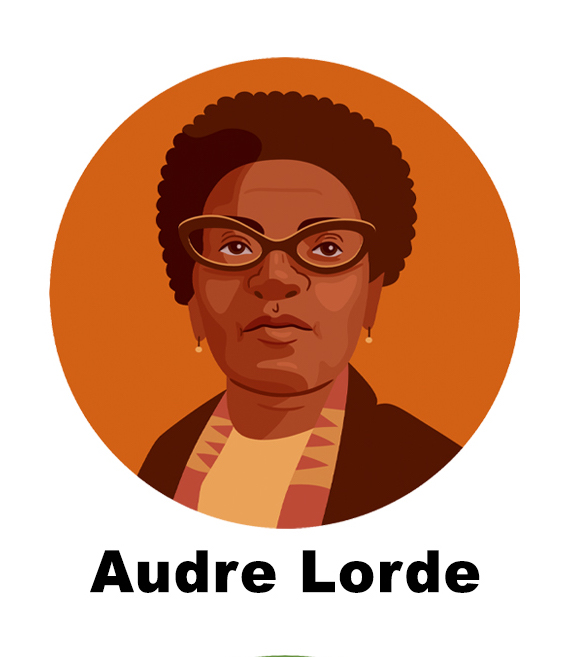 She was a native New Yorker, the daughter of West Indian immigrants who grew up in Harlem and went on to become an influential black feminist theorist, essayist, memoirist and novelist. Lorde focused her prose and poetry on the complexities of sexual and racial identity through a liberation lens.

Her 1973 poetry collection, “From a Land Where Other People Live,” chronicled the rage and loneliness she felt living at the intersection of her black, lesbian and female identities. Lorde received many recognitions throughout her lifetime, including a nomination for a National Book Award.  In 1991, the year before Lorde’s untimely death from cancer, Governor Mario Cuomo appointed her New York State’s poet laureate citing an imagination “charged by a sharp sense of racial injustice and cruelty, of sexual prejudice.”

Lorde also spoke about intersectionality in her work, long before it became a well-known term to describe the ways in which gender, class and race are interconnected in defining human experience.

Her prominent voice continues to resound as a testament to the power of black lesbian voices in the United States of America. 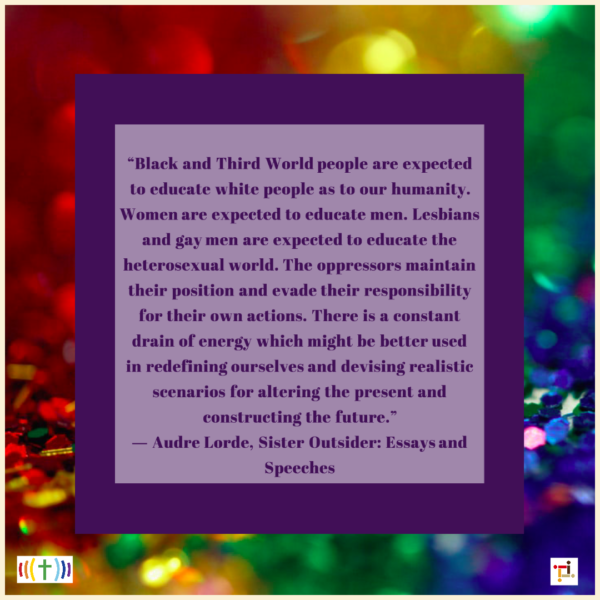 A Burst Of Light

From A Land Where Other People Live

I Am Your Sister: Black Women Organizing Across Sexualities

Our Dead Behind Us: Poems

The Marvelous Arithmetics Of Distance: Poems

Zami: A New Spelling of My Name