Home Voices A Mosque – Open for All
by Anna Dreves 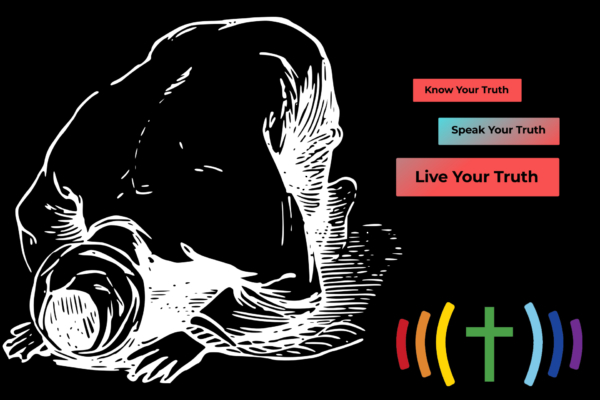 This week’s topic: “Progressive Islam – Not an Oxymoron.”

An important element of self-empowerment and liberation is reclaiming the right to control one’s own narrative – to insist on having a voice when your story is being told. Like other silenced and excluded minorities, lesbian, gay, bisexual and transgender people understand how powerful and dangerous a one-sided narrative can be. Muslims – especially these days – are similarly struggling to maintain a depiction of their religion that is balanced and reflects a spectrum of interpretations of Islam.

In Germany’s capitol Berlin, the Ibn Rushd-Goethe mosque aims to promote a progressive and inclusive Islam, one that affirms gender equality and embraces LGBT Muslims. 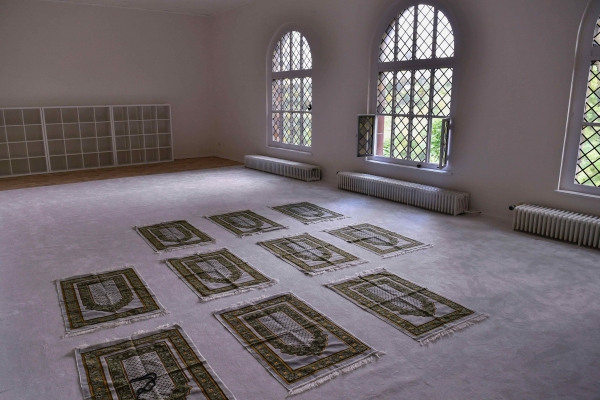 The mosque, founded in 2017 by prominent attorney and activist Seyran Ates and supported by a Protestant Church in Berlin, has become an international symbol of hope and possibility for those who have felt excluded from their faith because of who they love, how they identify or simply how they believe. Visitors from all over the world now make it a point to see the mosque while in Berlin. Currently only a couple of rooms in the back of a church, this space provides sanctuary and community for a growing number of Muslims and those interested in learning more about Islam. Its founder Seyran Ates is determined to challenge the monopoly conservative Muslims in Turkey, Egypt, Saudi Arabia and Iran hold on dictating an understanding of her religion that equates Islam with violence, discrimination and oppression.

Her dreams are big and bold. In a couple of years, she wants to open a university for progressive Islam studies in Germany – another first for a country that has made tremendous strides in reconciling the horrors of the past but is now struggling with rising Islamophobia and right-wing politics.

The mosque is named after the Spanish philosopher and theologian Ibn Rushd (1126-1198) and German poet and writer Johann Wolfgang von Goethe (1749-1832) – an homage to the beautiful and inseparable connection between East and West. Just like these prolific writers, Seyran Ates maintains a firm grip on a pen to rewrite the story of Islam. 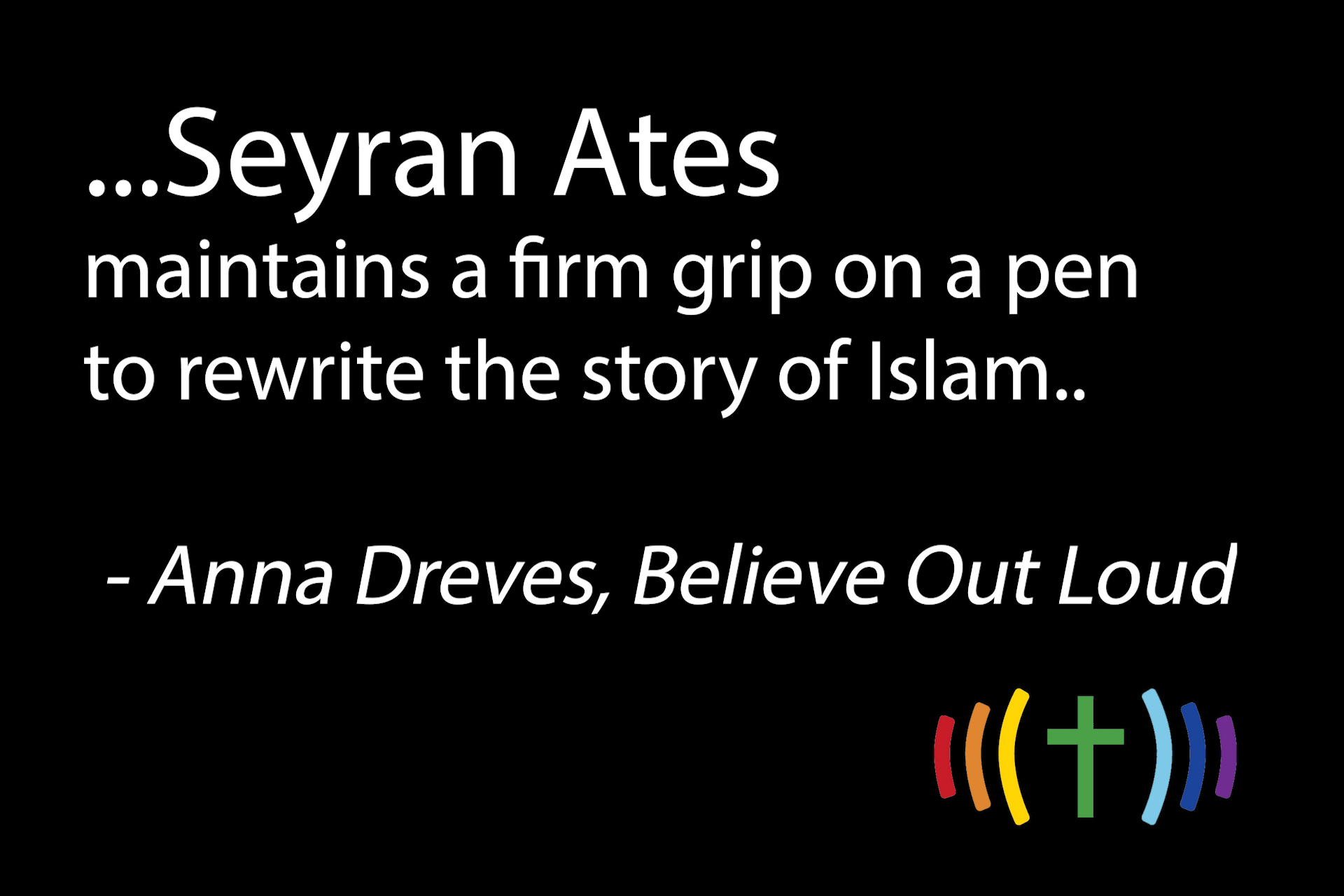 Learn more about the Ibn Rushd-Goethe mosque here:https://www.ibn-rushd-goethe-moschee.de/en/and come back for more news about the mosque in the future.